Impact of our Work

1.       Women Literacy Program in Panauti-3 (April 2009-July 2010): A pilot program was launched in Panauti-3 to make the participating women capable of reading Nepali newspaper, writing her name and address and carry out simple mathematical calculation within a time frame of 3-12 months. Five local female teachers with trainings by SS from the underprivileged/marginalized family were chosen. 26 women were literate after the end of the program.
2. Sanitation and Hygiene Awareness by Puppet Show (September 14&15, 2014): With the help from Israeli Embassy, Kathmandu SS organized 2 days training for the mothers in the slum about sanitation and hygiene. Puppets were used as a medium to convey the message by the puppeteer. The message was meant to be forwarded to their family members by the trained mothers. Puppet making was also a part of the training where all the participants learned to make the puppets.
3. Free Eye Camp, 23 July 2011: Concerning the health and hygienic condition of the Manohara Slum settlement we organized a Free Eye Camp including free medicine and cataract operation in the technical support of Tilganga Eye Hospital which is renowned name in Nepal in this field. In total, 376 patients were directly and many more people indirectly benefited by the Eye Camp and seven economically weak patients were provided the free surgical facility in coordination with hospital.
4. Women Health Camp (26 March 2012): Most of the women of the Manohara Slum were suffering from the gynecological problems which we came to know form the regular field visit and counseling. From the support of the District Health Office of Bhaktapur Dr. Rabina Pradhan – Madhyapur Hospital, consulting doctor of DHO including team leader Ms. Rasmi Rana including three helpers from the district health office and volunteers, interns and staffs were mobilized for the health camp. Forty directly and many more indirectly benefited by the Health Camp. Twelve major operation cases were referred to the Madhyapur Hospital for free treatment 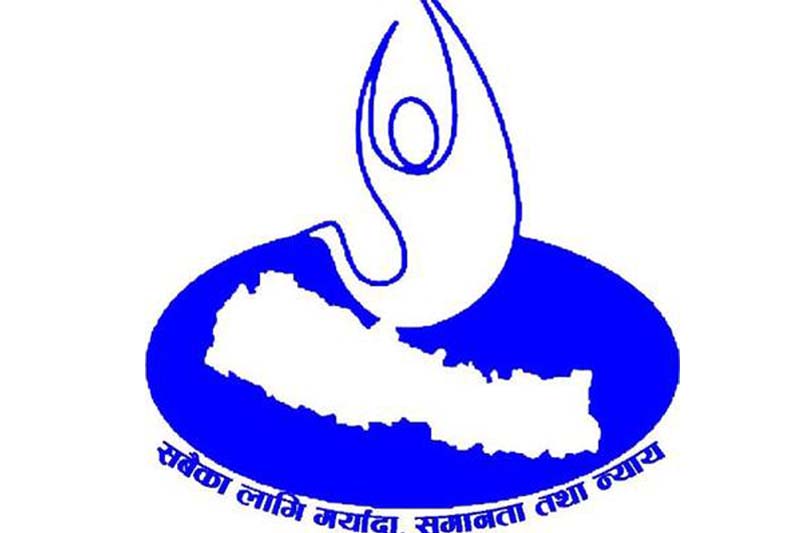 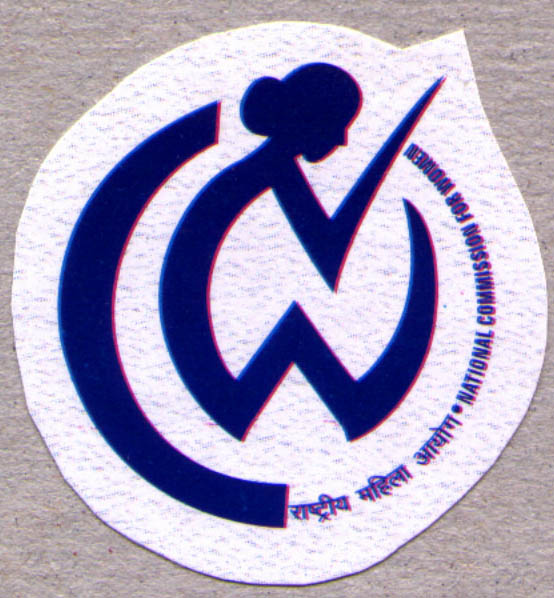